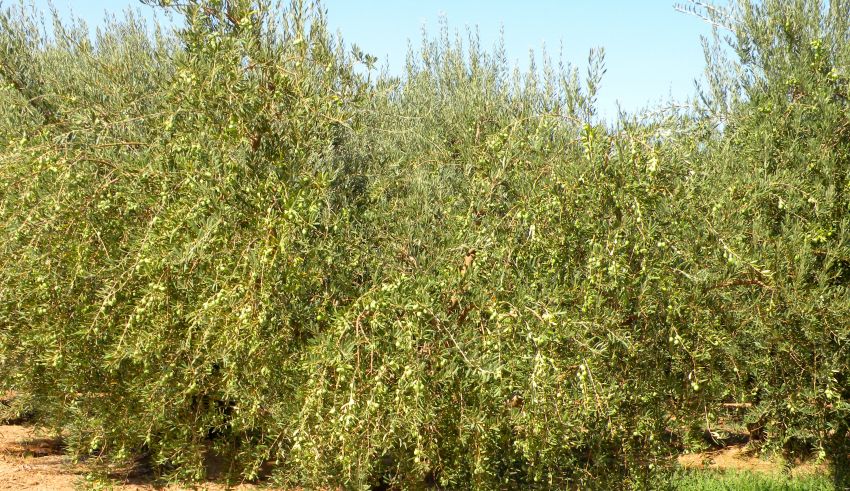 A new research project which will investigate the occurrence and distribution of olive anthracnose in California has been added to the list of approved projects for the Olive Oil Council of California’s 2019/2020 fiscal year. This project will be led by Florent Trouillas, Assistant Cooperative Extension Specialist, Department of Plant Pathology, UC Davis, Kearney Agriculture Research and Extension Center. The budget for this project is $14,849.

Olive anthracnose poses a threat to olive orchards worldwide. Anthracnose is a fungal disease that can cause yield loss and impact the quality of olive oils made from affected fruit. The most common symptoms of the disease include fruit rot and mummification along with fruit prematurely falling to the ground. Other symptoms include yellowing of leaves, defoliation and dieback of twigs and branches.Perhaps the biggest problem for California olive growers is that the occurrence of the disease is unknown in the state, although olive orchards in the Sacramento Valley have recently shown symptoms resembling olive anthracnose. Therefore, the objectives of this research project are:-Determine the occurrence and distribution of olive anthracnose in California. Identify what Colletotrichum (a genus of fungi species) are associated with olive anthracnose in California.

To accomplish these objectives, surveys for olive anthracnose will be conducted in oil olive orchards throughout the Central Valley and fungal strains will be isolated from symptomatic tissues sampled from surveyed orchards. Those strains identified as resembling Colletotrichum will be studied further and final identification will be determined using DNA based techniques. Lastly, laboratory studies will be conducted to identify the ability of the supposed disease-causing agents to cause disease in main oil super-high-density olive cultivars such as Arbequina, Arbosana and Koroneiki.

Should Colletotrichum not be isolated and identified from symptomatic tissues sampled from surveyed orchards, Trouillas will work to identify and record what pathogens are causing the symptoms observed in orchards. These efforts will help the industry to record the geographical and seasonal occurrence of diseases of oil olives within the Central Valley.