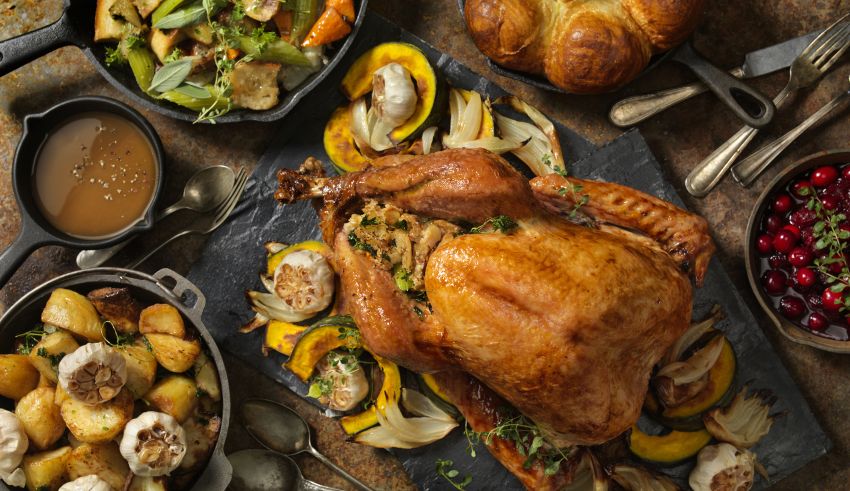 The American Farm Bureau Federation’s 34th annual survey of classic items found on the Thanksgiving Day dinner table indicates the average cost of this year’s feast for 10 is $48.91, or less than $5.00 per person. This is a 1-cent increase from last year’s average of $48.90.

The centerpiece on most Thanksgiving tables – the turkey – costs slightly less than last year, at $20.80 for a 16-pound bird. That’s roughly $1.30 per pound, down 4% from last year. The survey results show that retail turkey prices are the lowest since 2010.

The shopping list for Farm Bureau’s informal survey includes turkey, stuffing, sweet potatoes, rolls with butter, peas, cranberries, a veggie tray, pumpkin pie with whipped cream, and coffee and milk, all in quantities sufficient to serve a family of 10 with plenty for leftovers.

Although the overall average cost of the meal was about the same this year, there were some price changes for individual items. In addition to turkey, foods that showed slight price declines include cubed bread stuffing and canned pumpkin pie mix. Foods showing modest increases this year included dinner rolls, sweet potatoes and milk. After adjusting for inflation, the cost of this year’s Thanksgiving dinner is $19.13, down slightly from last year.

Despite the growing popularity of prepared foods, the vast majority of Americans, 92%, celebrate Thanksgiving at home or at a family member’s home and most cook their entire meal at home, according to the survey.

More than 250 volunteer shoppers checked prices at grocery stores in 38 states for this year’s survey. Farm Bureau volunteer shoppers are asked to look for the best possible prices, without taking advantage of special promotional coupons or purchase deals.

The AFBF Thanksgiving dinner survey was first conducted in 1986. The informal survey provides a record of comparative holiday meal costs over the years. Farm Bureau’s classic survey menu has remained unchanged since 1986 to allow for consistent price comparisons.

By The American Farm Bureau Federation 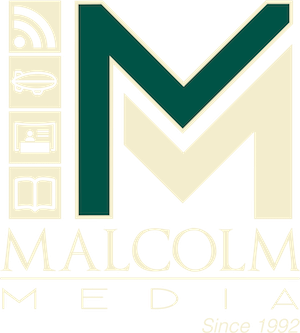