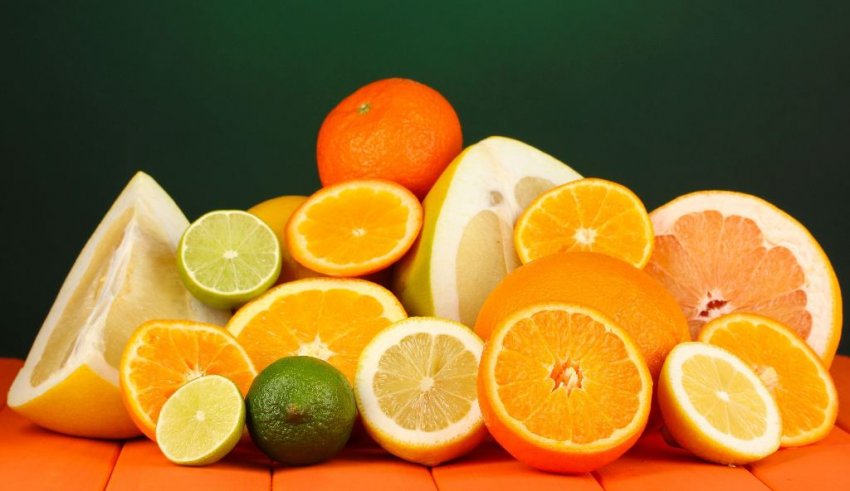 Costa Rica’s orange production reached 295,000 MT in MY2018/2019 and is forecast to increase to 310,000 MT in MY2019/2020. The industry has been able to avoid sharp fluctuations in production during the last couple of years. Area planted is not expected to change from the approximately 21,000 hectares currently planted, although the larger producers renovate older plantations every year. The United States is Costa Rica’s main destination for its orange juice (purchasing 67 percent of its total exports in 2018), followed by the European Union (mainly the Netherlands), and China. Costa Rican orange juice enters the United States duty free under the U.S.-CAFTA–DR trade agreement.

Costa Rica’s orange production is concentrated in the northern part of the Alajuela province, around Los Chiles, Guatuso and Upala, and in the northern part of Guanacaste, near the border with Nicaragua in an area known as Santa Cecilia. Two companies, TicoFrut and Del Oro, control most of the production and processing of oranges in the country. TicoFrut is the largest company in the sector. TicoFrut’s plantations are located primarily in the province of Alajuela near the border with Nicaragua, and in Nicaragua; and Del Oro’s in the province of Guanacaste, near the border with Nicaragua. Oranges are also grown in other regions of the country including Acosta, near the Central Valley, and Nandayure in Guanacaste. However, oranges from those areas are mostly sold as fresh fruit in the local market. Besides the two companies mentioned, there are some medium and small size independent producers. The smaller independent producers tend to enter or exit the activity in response to short term price fluctuations not only of oranges but of other crops such as pineapples or coffee. The larger operations have been stable and plan their activities with a longer term horizon. The harvest takes place mainly from January to May, with peak production reached in March and April. The majority of the oranges produced in Costa Rica are processed for juice concentrate for the export market. A relatively small volume of fresh fruit is sold for local consumption, and the processing plants also sell small volumes of juice to local clients.

One of the two processing companies has orange plantations in Nicaragua, near the border. Growing conditions are favorable in that area, and land prices and labor costs are generally lower. The local industry has partnered with Nicaraguan businesses to plant orange groves in that country. The area planted is not expected to grow in Nicaragua or Costa Rica at this time, as the company prefers to improve its current operation through replanting and investments in irrigation. According to data from the Government of Costa Rica, the country imported 73,306 MT of fresh oranges from Nicaragua in 2018, compared to 67,992 MT during 2017. Imports from Nicaragua during 2019 reached 66,000 MT through October. Oranges from Nicaraguan plantations are trucked to Costa Rica for processing at TicoFrut’s plant located in Muelle, San Carlos.

The local industry estimates area planted at around 21,000 hectares (ha) and 7.4 million orange trees, including the area planted on the Nicaraguan side of the border. The Government of Costa Rica estimates area planted slightly higher of 23,400 ha. The number of trees is gradually increasing because farmers are renovating their plantations with the “Flying Dragon” pattern, which allows for a higher number of trees per hectare (ha) and easier farm management. The “Flying Dragon” pattern is planted at 830 to 900 trees/ha, as compared to a range of 312 to 444 trees/ha for other varieties. As this pattern takes hold, the number of trees should increase in the next few years, as producers replant or renovate their farms using this variety. The main producers are renovating older plantations with new trees, rather than increasing new area planted. This process is expected to result in higher future production, without major changes in total area planted. For instance, one of the larger growers plans to renovate 295 ha of older plantations in 2020.

The citrus greening disease, which was identified in 2011 in Costa Rica, remains a major concern for producers and has put a limit to the expansion of the industry because of the uncertainty it creates among growers. According to industry sources, the disease has now spread throughout most of the country’s growing areas. The disease is difficult to manage, as it increases production costs, which could result in high losses. So far, the largest grower has been able to contain the disease and has established strict controls to that effect, including constant farm surveillance, inspection of all farms, and eradication of 100 percent of the affected plants. The local industry uses agrochemicals and biological controls (a wasp that feeds on the vector of the disease, called Tamarixia Radiata), as part of their preventive measures. Although the disease has not caused significant losses to the larger producers, the small producers have suffered losses from its effects.

Total production is forecast to increase by 15,000 MT in MY2019/2020, to 310,000 MT, due to renovations of the older citrus plantations. Production fell slightly in MY2018/2019 as some of the fruit fell from the trees and was not picked-up on time. Also, the rains on the Costa Rican side were normal during 2018 and produced a good flowering but later stopped and resulted in the loss of some of that flowering, and lower production of oranges during MY2018/2019. The local industry indicates that production has become more stable in the last few years as a result of the implementation of crop practices related to the control of post-blooming fruit drop over the last four years. Production on the Nicaraguan side is expected to be stronger in MY2019/2020 based on company crop surveys, thus resulting in a slightly higher production forecast.

One of the main orange producers in the country invested in irrigation systems in some of the drier areas, particularly on the Nicaraguan side of the border. About 1,200 ha have irrigation, which has resulted in better yields in those areas.

Costa Rica exports the majority of its orange production as frozen orange juice concentrate, but also exports non-frozen concentrate juice. According to information from the Costa Rican Trade Promotion Board (PROCOMER), during calendar year 2018 juice exports to all destinations amounted to 36,936 MT valued at $68.2 million. This compares to 29,152 MT valued at $61.9 million during 2017. Data available for January-October 2019 show a decline in volume and value, reaching 32,255 MT and $49.4 million respectively.