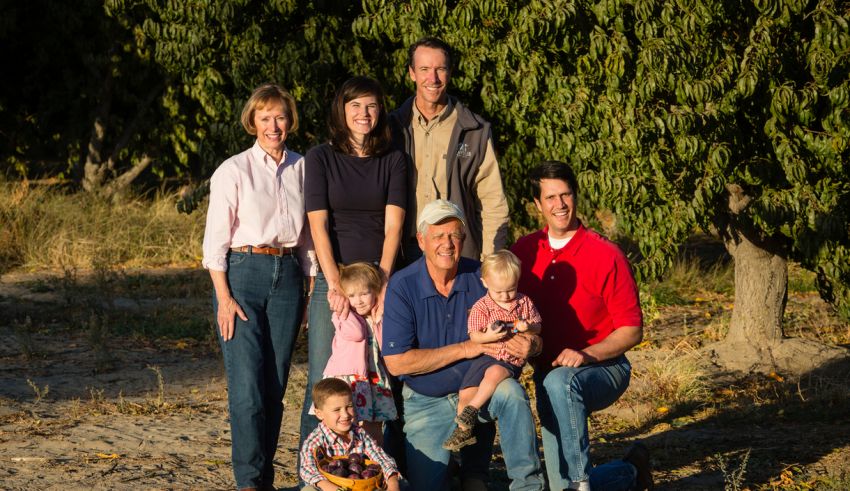 In celebrating the tradition and innovation of the State’s number one industry, agriculture, the California State Fair Board of Directors, upon the recommendation of the Agricultural Advisory Council, selects Bill and Carol Chandler as the Agriculturalists of the Year.

The Agriculturalist of the Year award is presented to an individual or individuals who have contributed extensively, in a professional capacity, to California’s agricultural industry. Award criteria stipulates the individual or individuals must have demonstrated leadership and clearly represented the industry over a number of years in one or more of the following areas: finance, government, production agriculture, education, labor, research, communications, trade and public service.

As a couple, Bill and Carol Chandler, contribute to the education and growth of the agriculture industry by serving the farming community in a variety of roles. Each in their own right continue to serve at local and statewide levels. Their peers recognize their commitment and leadership.  “They are a dynamic couple who have demonstrated a true commitment to not only farming, but to family and their community,” said Cathleen Galgiani, State Senator.

“They truly are an unmatched duo when it comes to participating in leadership roles to articulate the value and need of the marvelous bounty of food, fiber and fauna that our state produces,” said Barry Bedwell, California Agriculture Leadership Foundation.

Bill, a graduate of the University of California, Davis in Agriculture Production has had a long history of involvement in California agriculture. He has served and continues to serve and be recognized on a number of boards and commissions over the years, including:

A graduate of Class 6 of the California Agriculture Leadership Program, Bill is also involved in his community as a board member of the Sequoia Council of Boy Scouts of America and is the recipient of the Silver Beaver award. Carol is a partner in Chandler Farms. Carol is actively engaged in the business administration portion of the farming operation. Prior to joining the family farm, Carol taught in the San Joaquin Valley, including Fresno City College. She received her Bachelor’s Degree from the University of California, Davis, and her Master’s Degree from California State University, Fresno.

Carol is a past State President of California Women for Agriculture, a member of the Board of Directors of Western Growers Association, Fresno State Board of Governors, the Central Valley Community Foundation and American Agri-Women. She is also a member of the CSU Fresno Water Task Force and serves on the UC President’s Advisory Commission on Agriculture and Natural Resources. Carol previously served on the California State University Board of Trustees, University of California Board of Regents, California Post-Secondary Education Commission, U.S. Department of Agriculture Advisory Committee on Emerging Markets, Grape & Tree Fruit League, and the Fresno County Fair Board.

Recognized by the California State Legislature as Woman of the Year in 1992 and 2002, Carol has further been acknowledged for her outstanding contributions to agriculture and education as the recipient of the Tapestry Award presented by Common Threads for outstanding achievements in agriculture, and as the Agriculturalist of the Year by the Fresno County Chamber of Commerce.