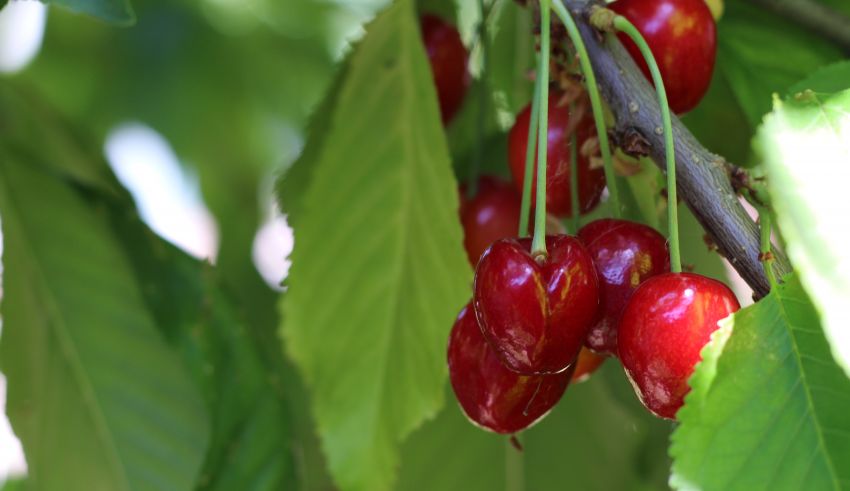 United States sweet cherry total production for 2020 is forecast at 334,000 tons, down 6 percent from 2019. In California, growers reported sufficient chill, despite an unusually warm winter. Cool weather in March extended the fruit growing season, which led to increased expected yields compared with the previous season. In Oregon and Washington, severe cold snaps in February and mid-March had varying impacts across the region. The later blooming varieties were well behind the rest of the crop, leading to lower expected yields, especially in Washington. United States tart cherry total production for 2020 is forecast at 197 million pounds, down 25 percent from the 2019 production. In Michigan, the largest tart cherry producing State, an early-May frost damaged the crop throughout the State and most significantly in southwestern Michigan. In Wisconsin, growers reported some crop damage due to heavy winds and frost during blossom. In Washington, growers expressed some concern due to freezing temperatures.