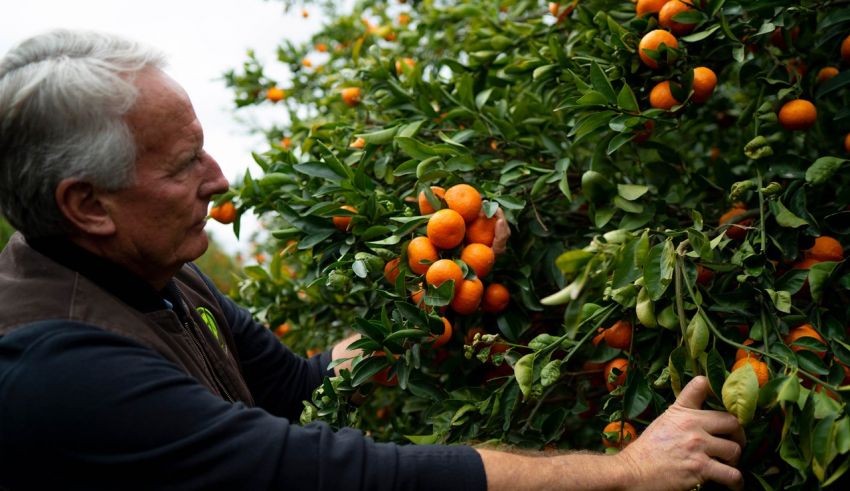 A total of $45 million in funding for citrus research during the 2020-21 fiscal year was awarded by the United States Department of Agriculture National Institute of Food and Agriculture (USDA-NIFA) Emergency Citrus Disease Research and Extension (ECDRE) Program. The ECDRE Program addresses priorities identified by the Citrus Disease Sub-Committee of the National Agricultural Research, Education, Extension, and Economics (NAREEE) Advisory Board by sponsoring research projects designed to provide solutions to the U.S. citrus industry. For the 2020 fiscal year, the ECDRE program selected 12 projects to receive awards.

With funding support from the Citrus Research Board (CRB), Pepsi Co and Coca-Cola, and a consortium led by the Citrus Research and Development Foundation (CRDF), NIFA awarded a $10 million grant for their on-going coordinated agricultural project with Bayer Crop Science. The project seeks to identify and develop therapeutics for HLB and the presumed HLB pathogen ‘Candidatus Liberibacter asiaticus’ (CLas). Researchers are investigating synthetic and microbial therapeutics for further characterization and optimization, intending to develop therapeutics for commercialization.

According to the CRB President, Marcy Martin, “Success with this project will help all citrus growers, not just those from a particular state. We like that CRDF and CRB were able to team up on this worthy project.”

Among this year’s awardees, three current and past CRB-funded California researchers from the University of California were awarded $12.5 million between three projects. CRB-funded researcher Chandrika Ramadugu, Ph.D., was awarded $4.7 million to lead efforts to evaluate novel citrus hybrids for tolerance/resistance to HLB in multi-state field trials in California, Texas, and Florida. Caroline Roper, Ph.D., received $6.5 million to unravel the underlying mechanisms of tree health in HLB impacted groves and develop a set of best practices for extending the life and productivity of citrus groves. Past-funded CRB researcher Yen-Wen Kuo, Ph.D., was awarded $1.41 million to explore utilizing insect-specific viruses to manipulate the Asian citrus psyllid (ACP) and its associated microbes to limit psyllid activity and disease spread potentially.

CRB-funded researchers Vivian Irish, Ph.D., from Yale University, Anne Simon, Ph.D., from the University of Maryland, and Robert Shatters, Ph.D., from the USDA Agricultural Research Service also received awards. Irish is spearheading research with a $1.5 million award to identify HLB susceptibility genes in citrus, which will assist in future breeding efforts. Simon received $1.5 million to lead efforts to develop a phloem-restricted viral vector that could be used to directly target CLas in the phloem or modulate citrus host responses. Shatters has received $9.4 million to explore the development of an in-field therapeutic screening system with accompanying delivery systems. Past-funded CRB researcher Goutam Gupta, Ph.D., was awarded $4.8 million to lead efforts in developing novel therapies for the prophylactic and curative treatment of HLB.

Click here for more information on project scope and activities can be found at. The CRB congratulates all awardees for the 2020 fiscal year cycle and looks forward to seeing the results from these studies. About the Citrus Research Board

The CRB administers the California Citrus Research Program, the grower-funded and grower-directed program established in 1968 under the California Marketing Act as the mechanism enabling the state’s citrus producers to sponsor and support needed research. More information about the Citrus Research Board may be found at www.citrusresearch.org.