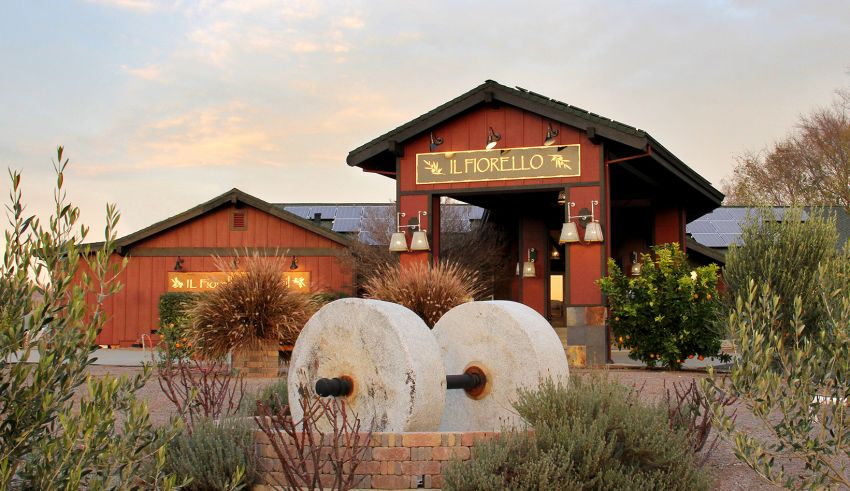 Mark Sievers of Il Fiorello Olive Oil Company was elected to serve as new Chairman of the Olive Oil Commission of California’s Advisory Committee. The Advisory Committee is made up of seven members who are appointed by the Secretary of the California Department of Food and Agriculture (CDFA). It serves to make sure olive oil producers with less than 5,000 gallons per year have a voice in the decisions made by the OOCC.

Sam Israelit, of Spanish Oaks Ranch in Templeton, was elected to serve as the Advisory Committee’s new Vice Chairman.

As Chairman, Sievers will oversee meetings and help identify areas the Committee should address in order to best serve the interests of the state’s small olive oil producers. He also has a voting position on the OOCC Board of Directors.

Albert Katz’s departure leaves a vacant position on the Advisory Committee. CDFA will revisit the list of interested candidates from a list of applications submitted in June and appoint an additional member.

The OOCC thanks Albert Katz for his many years of service and dedication to the OOCC and Advisory Committee. 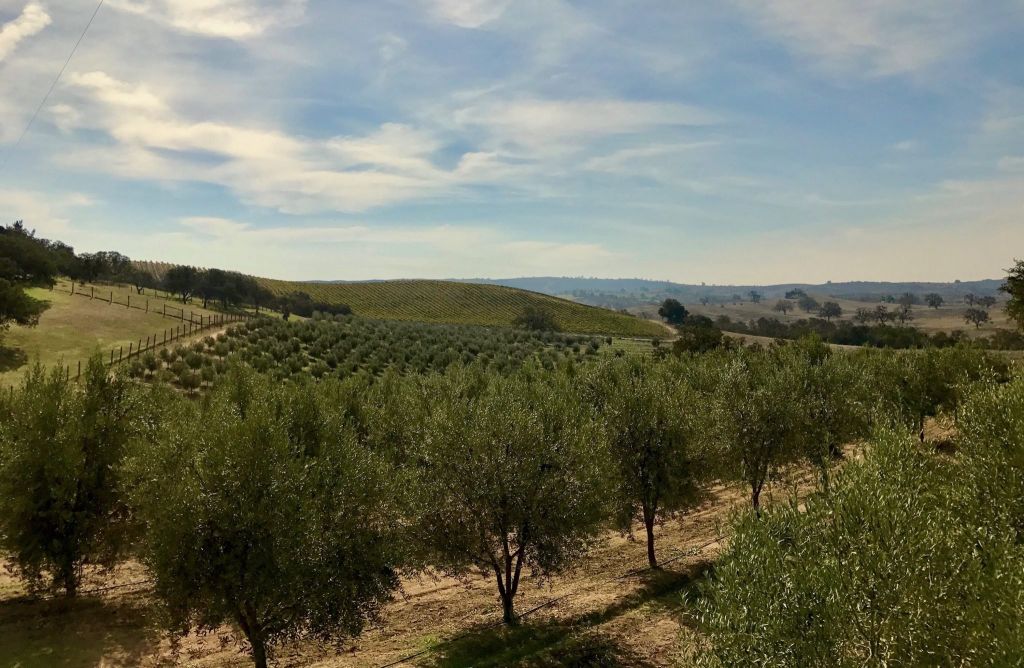