Saturday , 13 August 2022
Home Industry News Ag Legislation Fire Blight in Pear: Getting to the Root of the Matter 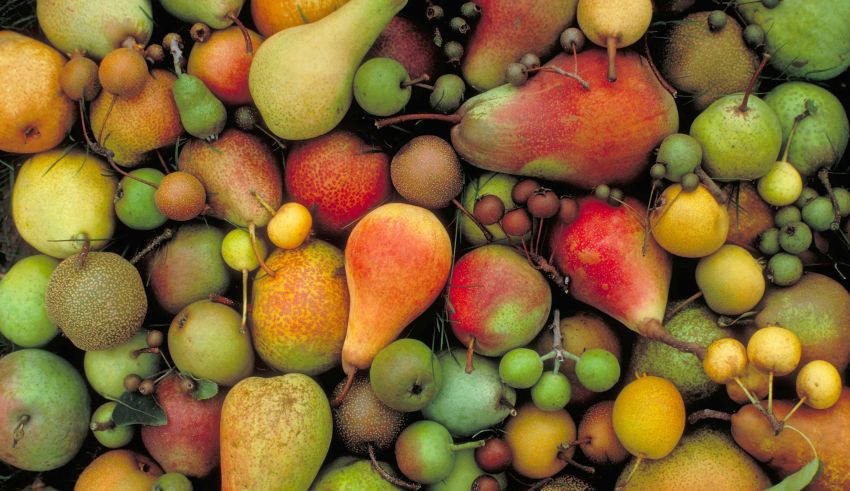 Pear producers are turning to science in order to take a bigger bite out of the fruit market. U.S. pear production is only about one-seventh that of apple production. Reasons for this shortfall include relatively limited areas with a favorable growing climate; the large size of pear trees; and susceptibility to storm damage, climate change, and disease – particularly fire blight. These conditions caused pear producers in Washington State to lose nearly 70,000 tons of their crop last year alone (not to mention the major losses in California as well).

While there are numerous root systems, called rootstocks, available for apples that can produce trees ranging in size from super-dwarf to super-vigorous, very few rootstock options are available for pears, Bassil said. Currently, pear trees grown on vigorous rootstocks are large, must be planted far apart, and can take 5 years to come into production. In addition, large trees are more dangerous and time-consuming to prune and harvest, larger amounts of pesticides are needed to control pests, and pesticide coverage is less efficient compared to low-growing compact trees.

A few dwarfing rootstocks are available for pears, but they all have problems, ranging from susceptibility to disease to longer production times. That’s where the NCGR’s research comes in.

“The USDA world pear collection in Corvallis contains many species and varieties that are potentially better rootstocks or have unique genetic characteristics that are not found in commonly grown varieties,” Bassil said. “Genetic solutions for production problems are economical and efficient in the long run, but there are challenges to identifying new genetic materials with the needed traits.”

Postman’s search for a productive pear rootstock has taken him one step beyond the techniques used by his ARS colleagues who studied apples. Rather than grow a new pear tree by grafting the desired fruit tree atop a rootstock, as apple tree nurseries do, Postman uses a double-graft system.

As part of the RosBREED project, USDA scientists in Corvallis also identified natural resistance to fire blight that combined disease resistance with horticultural quality. “New genetic markers are being developed to identify and eliminate susceptible seedlings from a breeding program,” Bassil said. “These genetic markers can also select better parents, thus increasing the number of resistant seedlings in the next generation. This will save time, space, and dollars.” – by Scott Elliott, ARS Office of Communications.