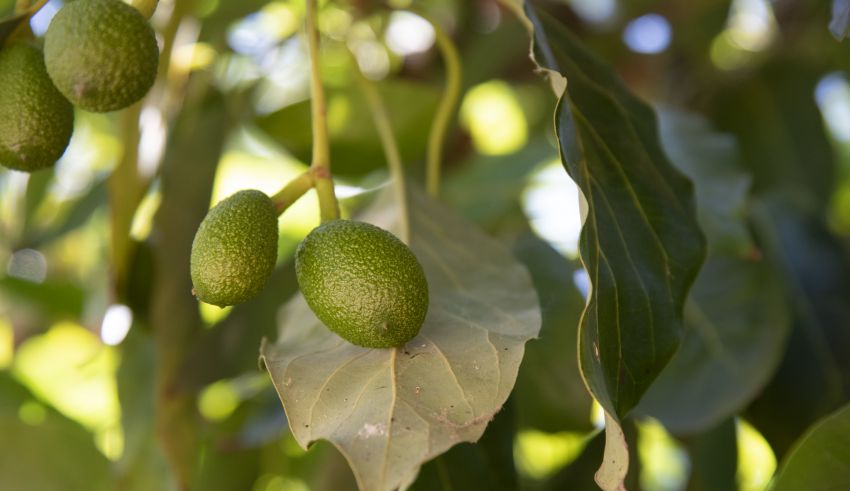 Laurel Wilt can destroy an entire avocado orchard in a couple of weeks once symptoms develop. It is already present in Florida. Without effective treatments, it will inevitably spread to California, which is the nation’s leading producer of avocados.

Laurel Wilt is caused by a fungus, Raffaelea lauricola, that the non-native redbay ambrosia beetle introduces in trees of the Laurel family, which includes avocado.

“When the beetle attacks, the fungus enters and colonizes the tree’s vascular system, and within weeks, the tree wilts and dies if not managed properly,” said Patricia Manosalva, director of this project as well as UCR’s Avocado Rootstock Breeding Program.

In addition to Laurel Wilt, avocado growers face numerous production challenges including devastating diseases such as Phytophthora root rot, or, PRR, and soil salinity, which in combination cause severe reduction in fruit yield and quality. This combination can also completely destroy avocado orchards.

Avocado is also highly sensitive to salinity. Increasing levels of salinity in water and soil due to drought and the use of reclaimed water for crop irrigation purposes threatens avocado production worldwide.

To combat the threats, the USDA’s National Institute of Food and Agriculture Specialty Crop Research Initiative has awarded UC Riverside $4.4 million. The grant will enable the development of next-generation technological solutions to these problems over the next four years in partnership with scientists at the universities of Hawaii, Florida, Texas, and Milan.

The same grant will enable research on both short- and long-term solutions for managing avocado PRR, the major hindrance for avocado production worldwide, Manosalva said.

“Under this grant we will select rootstocks harboring resistance to the current pathogen population and we will register new fungicides with different modes of actions to reduce avocado losses to this destructive oomycete pathogen,” Manosalva said.

The UCR rootstock breeding program has already identified advanced rootstock lines that are tolerant to salinity and P. cinnamomi, the pathogen that causes PRR. These rootstocks may also confer resistance or tolerance to Laurel Wilt when grafted with different varieties. Field trials of these rootstocks will be conducted in California, Florida, Texas, Hawaii and Puerto Rico and will be screened for resistance at University of Florida.

Another approach to mitigating avocado threats will be the further development of remote field sensors that can detect and differentiate drought from high salinity and Phytophthora root rot. UCR initially developed prototypes of these sensors and tested them in greenhouses. This grant will enable researchers to improve the sensors and test them in fields.

Manosalva notes that UC Riverside is unique in having a highly recognized avocado breeding program first developed 70 years ago.

“We’ve been developing agricultural science for a long time,” she said. “This grant will allow us to keep moving the UCR rootstock breeding program forward and continue developing hearty avocado rootstocks.”

In a related grant, the USDA’s National Institute of Food and Agriculture, Organic Agriculture Research and Extension Initiative awarded $1.9 million to a team of 15 scientists from five universities and the USDA Agricultural Research Service, or USDA-ARS. The grant will allow the researchers to study whether essential oils can help suppress certain pathogens and pests.

Producers of essential oils claim their products may be able to treat plant pathogens such as gray mold, powdery mildew, algal stem blotch and brown rot as well as insects including mites, thrips and scales. This grant will enable the team to evaluate those claims.

Manosalva said both grants underscore the importance of funding basic research in agricultural science. “California’s produce feeds the nation, and the world,” she said. “Our science will help feed people and empower growers everywhere.” — By Jules Bernstein, UC Riverside

The University of California, Riverside (www.ucr.edu) is a doctoral research university, a living laboratory for groundbreaking exploration of issues critical to Inland Southern California, the state and communities around the world. Reflecting California’s diverse culture, UCR’s enrollment is more than 24,000 students. The campus opened a medical school in 2013 and has reached the heart of the Coachella Valley by way of the UCR Palm Desert Center. The campus has an annual statewide economic impact of almost $2 billion. To learn more, email news@ucr.edu.