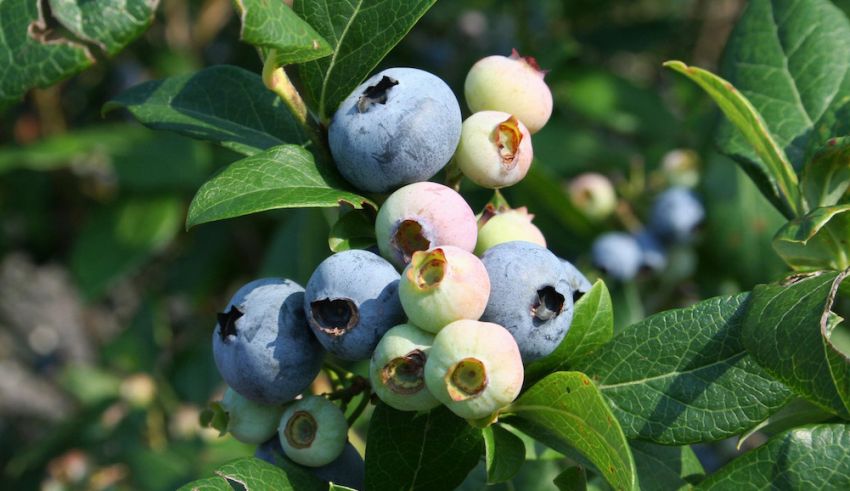 Members of the American Blueberry Growers Alliance (ABGA), a group representing U.S. domestic blueberry farmers, today provided information to the U.S. International Trade Commission (ITC) during a hearing on the impact of rising imports during the U.S. growing and harvest seasons. American blueberry growers across the country – mostly small, family-run farms – have been devastated by an influx in blueberry imports by 75 percent in the past five years, according to U.S. import data.

“Because of booming domestic demand, we should be enjoying a market in which there is room for both domestic and foreign growers to profit,” said Jerome Crosby, Chairman of the ABGA Board of Directors and owner of Pineneedle Farms in Willacoochee, Georgia. “However, foreign government policies targeting the United States market and large corporate import interests have combined to bring massive volumes of blueberries into our market, increasingly during periods that in the past provided growers with the bulk of their revenues and often all of their profits for the year.”

“The massive increase in Mexican imports during our harvesting season has crippled the Florida blueberry industry and threatens its very existence,” said Brittany Lee, Executive Director of the Florida Blueberry Growers Association and owner of Florida Blue Farms. “Over the period 2009 to 2019, we saw imports from Mexico increase by 2,111 percent. We have experienced a significant decline in price per pound for fresh blueberries in Florida, and a huge loss of market share.”

Farmers said the U.S. blueberry industry has made extensive marketing efforts over many years to educate purchasers and consumers about blueberries, which has increased demand. “Foreign producers are taking the benefit of those efforts, in some instances by creating industries out of nothing and exploiting cheap labor and poor environmental regulation overseas,” said Rex Schultz of Heritage Blueberries in Bangor, Michigan and President of the Michigan Blueberry Advisory Committee. “Producers in foreign countries are totally dependent on our market, and they have every incentive to keep shipping more and more product here. This is not a sustainable situation for the American blueberry farmer.”

Imports have also had a devastating effect on blueberry farmers in Western states. “Ten years ago, imports filled an important role by ensuring supply of fresh berries in the few months is no longer the case,” said Jayson Scarborough, a blueberry farmer in Central California. “Imports from Mexico and Peru, in particular, now enter our market throughout our harvesting period in California. Prices for these imported berries are extremely low, which means that when we begin to sell our harvests, the price point has already deteriorated significantly due to the presence of large volumes of imported fruit in the market.”

Farmers said that massive amounts of fresh blueberries coming in from Mexico and South America often arrive without a buyer. “Peruvian product can arrive in massive shipments, with hundreds of thousands and even millions of pounds of perishable fresh blueberries on one ocean-going vessel that has been in transit at least two weeks before being unloaded at U.S. ports,” said Shelly Hartmann, owner of True Blue Farms in Grand Junction, Michigan. “When these blueberries are released all at once onto the fresh market, they cause prices to crater. This pushes domestic production of blueberries grown for the fresh market into the frozen market.”

The U.S. International Trade Commission (ITC) is conducting a global safeguard investigation into imported fresh, chilled or frozen blueberries under Section 201 of the Trade Act of 1974. The ITC will determine if the dramatic increase of foreign berries is “a substantial cause of serious injury, or the threat thereof” to American blueberry growers.

American Blueberry Growers Alliance (ABGA) is a national association representing blueberry growers and farmers in the United States. ABGA provides a unified voice for blueberry growers in states across the country, including California, Florida, Georgia and Michigan, advocating on behalf of their interests and for the long-term viability of the domestic blueberry industry. For more information, visit: americanblueberrygrowers.com.