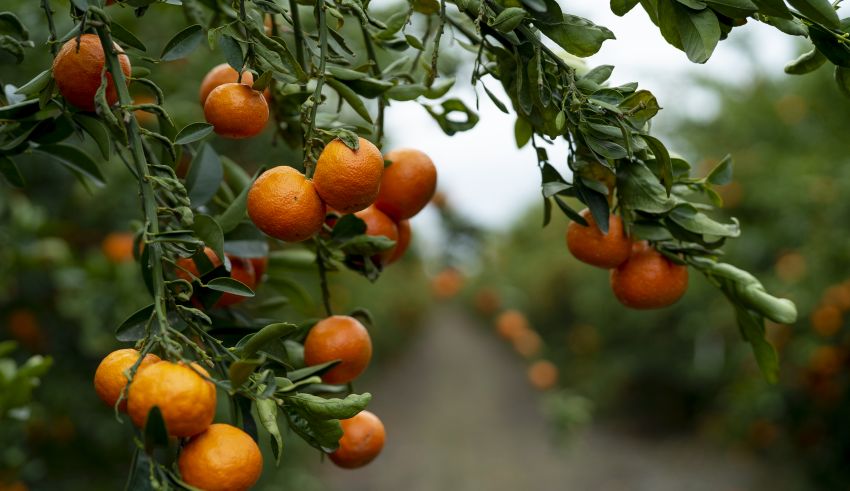 The production of South African citrus, mainly soft citrus, new orange varieties, lemons and limes is forecast to continue its strong growth in the 2020/21 Marketing Year (MY), based on the increase in area planted, improved yields, high level of new-plantings coming into full production, and the minimal impact of COVID-19 on labor and input supply. Duty free exports of citrus to the United States under the African Growth Opportunity Act (AGOA) are expected to continue their strong annual growth, as the United States is still considered a premium market.

Citrus in South Africa is grown across the country mainly in the Limpopo, Eastern Cape, Western Cape, Mpumalanga, Kwa Zulu Natal, Northern Cape and North West provinces. A total of 86,808 hectares was planted to citrus in South Africa in 2019, a 6 percent increase from 81,603 hectares in 2018. This growth trend is forecast to continue in 2020 to 95,200 hectares, based on the significant investments and aggressive new plantings of soft citrus, lemons, and new varieties of oranges.

The Limpopo province is the country’s largest citrus production area, accounting for 42 percent of the total area planted, followed by the Eastern Cape (27 percent), Western Cape (19 percent), Mpumalanga (8 percent), Kwa Zulu Natal (2 percent), Northern Cape (2 percent), North West (less than 1 percent), and Free State (less than 1 percent). The Western Cape and Eastern Cape have a cooler climate, which is suited for the production of the navel oranges, lemons, limes, and tangerines/mandarins (soft citrus). The Mpumalanga, Limpopo and KwaZulu-Natal provinces have a warmer climate, which is better suited to the production of grapefruit and Valencia oranges.

While oranges are the biggest citrus type produced in South Africa and account for 50 percent of the total citrus area planted, there has been notable growth in the area planted to soft citrus and lemons/limes. This growth is driven by the attractive investment returns, profit margins from soft citrus and lemon production, and a spike in global demand. In 2016, the tango citrus variety, which was developed by the University of California Riverside, was granted the plant breeders right in South Africa and is expected to offer competition to the Nardocott variety. The citrus harvesting season typically ranges from February to September. Read the full report from the USDA-ForeignAgricultural Service HERE.