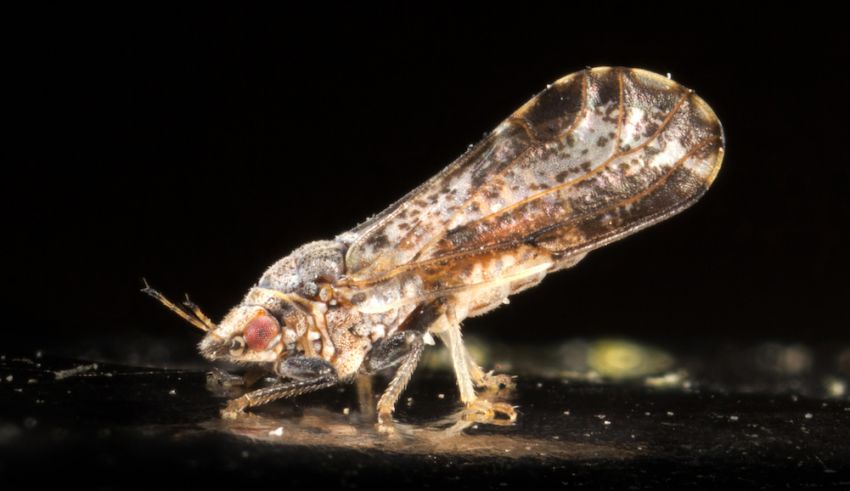 Researchers at the California Data Analysis and Tactical Operations Center (DATOC) have analyzed Asian citrus psyllid (ACP) trapping data along major transportation routes before and after tarping regulations for bulk citrus shipments were enacted. The purpose was to determine the effectiveness of the policy.

DATOC is an independent group of scientists sponsored by the Citrus Research Board and the California Citrus Pest and Disease Prevention Program. The group was formed in 2016 to create and amend tactical response plans for huanglongbing (HLB) suppression and management for California citrus.

DATOC found a significant reduction in the rate of ACP finds throughout the San Joaquin Valley (SJV) after tarping regulations went into effect. The SJV contains more than 70% of California’s packinghouses. Coastal and Southern California counties ship more than 63 million pounds of bulk citrus into the SJV annually for processing.

In years past, ACP populations have soared as they presumably “hitchhiked” on trucks that weren’t properly covered, coming from Southern California into the SJV and threatening the livelihood of commercial groves throughout California along the way. However, after the California Department of Food and Agriculture (CDFA) required tarping in 2017, DATOC data shows that tarping has effectively reduced ACP movement.

While these results are encouraging, scientists say that growers must continue to remain vigilant. In a recent letter, Citrus Pest & Disease Prevention Committee (CPDPC) chairman Jim Gorden stated that ACP populations are expected to “flare up” occasionally, such as the late 2020 ACP detections in Kern, Madera, San Luis Obispo, Santa Barbara, Santa Clara, Tulare, Contra Costa and other counties.

The CPDPC emphasizes that growers, packers, transporters and other stakeholders must continue to stay on top of this elusive ACP pest and the dangerous HLB disease it spreads. The upfront cost to manage ACP is much less than the potential hit to the citrus industry if HLB spreads throughout the state.

In order to move bulk citrus from an ACP regional quarantine zone or a HLB quarantine area under the terms of the permit(s), growers, grove managers, haulers and harvesters must comply with the CDFA’s transporting requirement as detailed in their order. Get specific details here. — By Ben Faber, UCCE Advisor, Ventura & Santa Barbara Counties