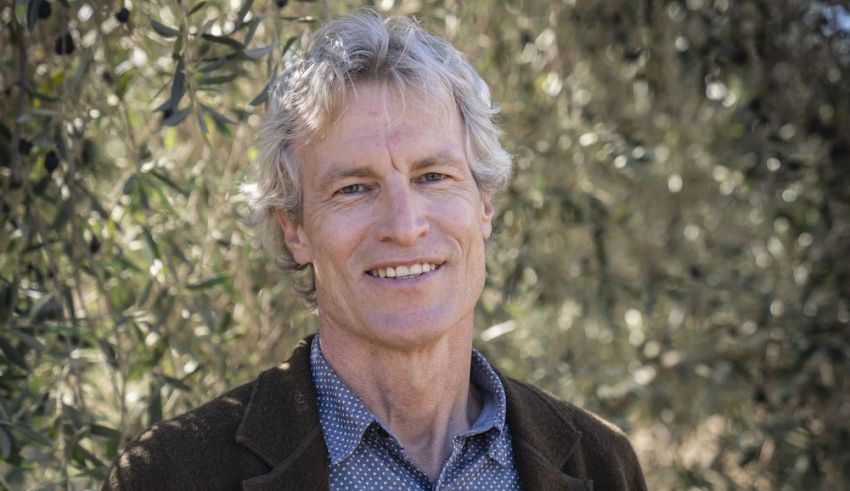 The 2020 recipient of the California Olive Oil Council (COOC) Pioneer Award has made a lasting impact on the California olive oil industry. Dan Flynn started the UC Davis Olive Center 13 years ago where he serves as the executive director with just $50,000 from university and industry supporters, and grew it into a world-renowned center for olive research and education. The organization has worked in concert with the California Olive Oil Council from its beginning in 2008. In partnership with the industry, UC Davis has helped millions of consumers understand the quality of supermarket olive oil, provided the analytical foundation for California’s strict olive oil standards and educated thousands to become better olive growers, processors and tasters.

If the success of a leader can be measured by the fingerprints they leave behind, Dan’s impact on the olive oil industry should not be understated, said David Garci Aguirre, Vice President of Operations for California-based premium olive oil producer Corto. “Several of the most influential events in the industry over the last decade are the direct result of the work completed by Dan and his team at the UC Davis Olive Center.”

Flynn’s attributes much of the center’s success to creating partnerships between dozens of academic specialists, olive growers and processors. He has worked tirelessly to nurture the network which has resulted in priceless value. Flynn focused on serving the industry while meeting the needs of UC Davis. The partnership between UC Davis and California agriculture has delivered enormous benefits for the California olive crop.

Flynn has also built relationships with international researchers to leverage their research for the benefit of California. The international conferences with the Culinary Institute of American and the International Olive Council have elevated the California industry on the global stage. He has positioned the UC Davis Olive Center as an independent and trusted facilitator where everyone is welcome.

“Dan Flynn deserves our recognition, praise and applause. He pioneered making the Olive Center a reality where the millers, growers, and producers have ready access to the research and learning tools needed for the Crop of The Future,” said Karen Bond, Owner of Bondolio Olive Oil.

Flynn is preparing to retire in June. His successor, Javier Fernandez-Salavador, will inherit a strong Olive Center, guided by a 10-year strategic plan to bolster research, funding and connectivity. “I will still be active in helping the center and I will always be grateful for the support of the COOC and its members,” said Flynn.

The Pioneer Award was established in 1999 to recognize those who have made a major contribution to the California olive oil industry and the COOC. “The COOC thanks Dan for his commitment, partnership and support over the years, and wishes him all the best in the future,” said Patricia King, Executive Director of the California Olive Oil Council.