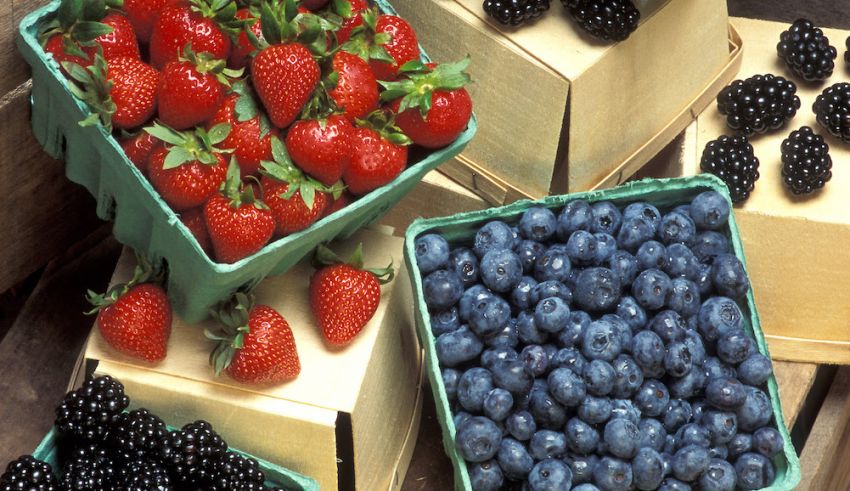 Americans are growing old and, sadly, the aging process for many means more than simply turning gray or thinning hair.

Fortunately, USDA-funded research may have found a tasty way to slow disease onset.

A study published in the American Journal of Clinical Nutrition suggests that diets high in flavonoids may protect cognitive health. Flavonoids are plant nutrients known for their antioxidant, antiviral, and anticancer properties and are found in berries, tea, dark chocolate, and other foods.

“Alzheimer’s disease is a significant public health challenge,” said Paul Jacques, nutritional epidemiologist at the Jean Mayer USDA Human Nutrition Research Center on Aging at Tufts University in Boston. “Given the absence of drug treatments, preventing Alzheimer’s disease through a healthy diet is an important consideration.”

According to Jacques, who co-authored the study, about one in nine adults over age 65 are living with AD. While memory loss is the hallmark of AD, Jacques said it has many other cognitive and behavioral changes, including difficulty carrying out simple multistep activities, such as dressing or cooking; loss of judgement and attention; and changes in behavior such as depression and agitation.

Jacques’s study, one of the first truly large, long-term studies to examine the effects of flavonoids on AD, showed that diets high in certain types of flavonoids present significant promise toward preventing the onset of Alzheimer’s.

“Our study examined the association between long-term flavonoid intakes and AD over an average follow-up of 19.6 years among 2,809 participants,” he said. Results show that those who consumed the most of three types of flavonoids were more than 50 percent less likely to develop AD risks compared with those who ate the least. Plant foods, such as vegetables, fruits, berries, nuts, and seeds are good sources of flavonoids, as is a cup of green tea each day.

Age 50 is not too late to make positive dietary changes. “While the risk of dementia increases over age 70, it is now believed that its preclinical stage may predate clinical diagnosis by decades” he said. “A healthy diet during this preclinical period may provide the best opportunity for slowing the development of AD. When you approach 50, you should start thinking about a healthier diet if you haven’t already.”

“The bottom line is that there are many reasons to consume a healthy diet, including lower risks of cardiovascular disease and some cancers. We can now add protection of cognitive health and prevention of Alzheimer’s disease to that list.” – By Scott Elliott, USDA-ARS Office of Communications