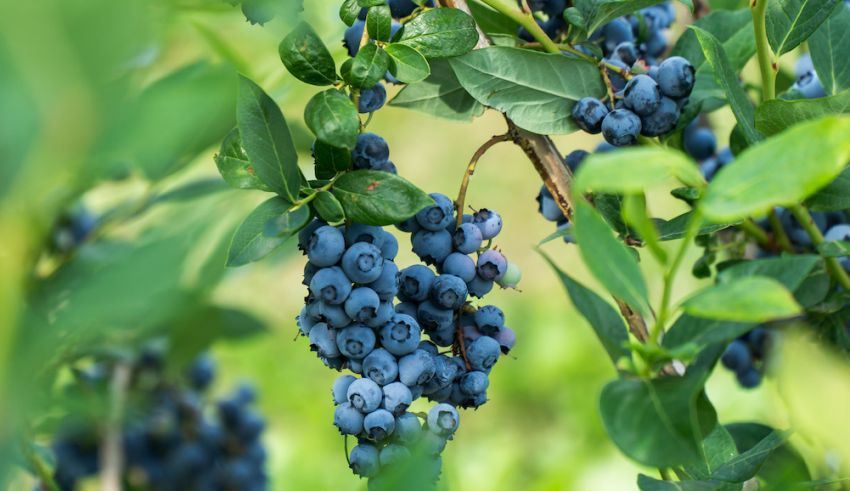 The USHBC Industry Relations Committee is seeking nominees to be considered for USHBC Importer #2, #3, & #4, Exporter #2 (Canada), Exporter #3 (Peru), and Exporter #4 (Mexico) positions on the Council. Nominees are being sought for the three-year term, except for Exporter #3 & #4 whose initial term is 2 years, that begins January 1, 2023.

The committee plans to present a slate of potential nominees to the USHBC Executive Committee for consideration by July 31, 2022. The Council will then make final candidate selections at the next USHBC Meeting. At this meeting, the Council will recommend to the U.S. Secretary of Agriculture a final candidate for three importer members and alternates, and three exporter members and alternates, along with two additional candidates for each of these six positions, for consideration by the Secretary for final appointments.

Blueberry industry members interested in being considered for the USHBC Importer #2, #3, #4 or Exporter #2 (Canada) Member and Alternate positions are asked to complete a USHBC Importer/Exporter Nominee Application and send their completed application to the USHBC via fax at (916) 983-9022 or email to elections@blueberry.org no later than Friday, April 29, 2022.

The USHBC has adopted a diversity outreach plan to attempt to achieve a diverse representation on the council. USHBC programs and meetings are open to all individuals. The USHBC prohibits discrimination in all its programs and activities on the basis of race, color, national origin, sex, religion, age, disability, political beliefs, sexual orientation, genetic information, parental status and marital or family status. It is USHBC policy that membership on the council and its committees reflect the diversity of individuals served by its programs. To accomplish this objective, the USHBC will strive to attain representation of growers and other industry participants from diverse backgrounds on the council and USHBC committees. To this end, the USHBC strongly encourages women, minorities and persons with disabilities to seek nominations to the USHBC and to participate in council and USHBC committee activities.

About the U.S. Highbush Blueberry Council

Established in 2000, The U.S. Highbush Blueberry Council (USHBC) is a federal agriculture research and promotion program with independent oversight from the United States Department of Agriculture (USDA). USHBC represents blueberry growers and packers in North and South America who market their blueberries in the United States and overseas, and works to promote the growth and well-being of the entire blueberry industry. USHBC was established by blueberry growers and currently has 2,500 growers, packers and importers. USHBC is committed to providing blueberries that are grown, harvested, packed and shipped in clean, safe environments. Learn more at ushbc.org.