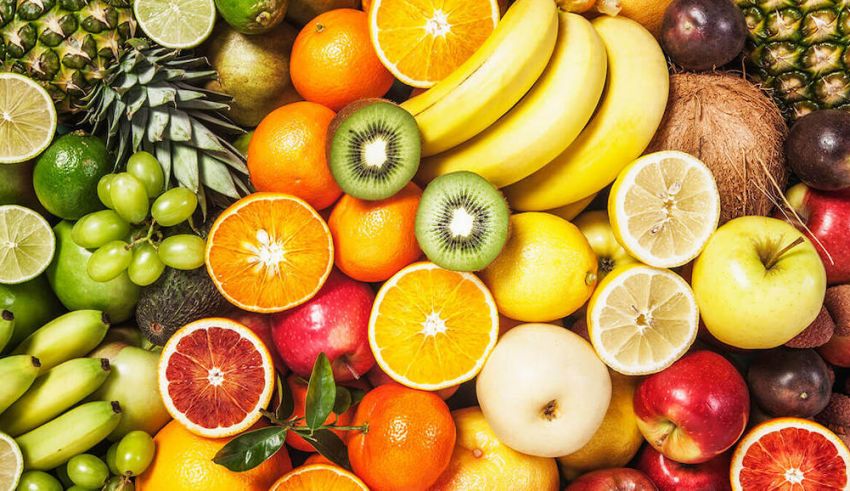 Germany is one of the largest markets for fruit in Europe. The relative affluence of its population of 83 million people makes it an attractive outlet for exporters from many countries. This product brief highlights certain aspects of the German fresh fruit market and provides marketing, trade, and regulatory information for U.S. exporters.

In calendar year 2021, Germany was the 7th largest producer of fresh fruit in the EU-27 and the largest fruit consumer. In MY 2020/21, Germans consumed approximately 8.8 million MT of fruit, including frozen and canned fruit on a fresh weight basis. Germans show a preference for fresh fruit, but in MY2020/21 also consumed 67,529 MT of frozen fruit and 125,000 MT of dried fruit. In addition, Germans consume more fruit juices and nectars per capita than any other European country and the United States. The top five fruits consumed in Germany are apples, bananas, oranges, grapes, and clementines. However, Germans are also quite familiar with exotic fruits such as mangos, passion fruit, avocados, and lychees.

Germany’s position as the largest EU-27 consumer of fruit results from the size of its population rather than high per capita consumption. Growing health consciousness and factors within the German socio- economic makeup, in particular its aging and increasingly foreign-born population, could favor an increase in per capita fruit consumption. At the end of 2021, 22 percent of the population was 65 years and older while only 13 percent were younger than 15 years of age. Moreover, Germany has a high number of immigrants from Turkey and other Mediterranean countries whose diets include a higher percentage of fruits than the traditional German diet. Immigrants in Germany also tend to spend a higher percentage of their income on food. At the end of 2021, more than 11.8 million citizens of other countries lived in Germany. Additionally, in 2020, 4.9 million German residents had a migrant background (i.e., either they or their parents were born with a citizenship other than German and acquired German citizenship later in life). Read the full report from the USDA Foreign Ag Service HERE.